I was the CD for Seattle Metropolitan Credit Union (SMCU) on a commercial campaign entitled “Seattle Original”. We partnered with Seattle-based agency, Spin Creative, to develop a campaign consisting of 4 spots in total. The campaign celebrated how SMCU has been a part of the Seattle community for more than 80 years and how they are reminded every day how lucky they are to be able to serve the people of their great city.

Seattle Original is a tribute to the Emerald City and the unique people who make it what it is. The commercials were directed by Peter Edlund from Spin Creative and shot on a Canon C500 with Canon Cinema Prime lenses, and recorded on an Odyssey 7 4k recorder.

In addition to working on the concepts, treatments, and commercial production; I developed print, radio, and digital ads to support the coordinated campaign. I also built the campaign website, viewable at the link below.

The first spot in the campaign features Gathigi Gishuru, the lead singer of The Physics. After the end of a day at work at a cancer research center it shows him pursuing his other passions in photography, record-collecting, and ultimately in studio recording. This commitment to creative self-discovery and the honing of one’s craft is emblematic of what makes a Seattle original.

Dani is a relentless small business owner who has helped shape the city with her drive, passion, and ingenuity. Dani’s presence in the community as an owner of several beloved small businesses, including Fuel Coffee, Hi-Five Pie, and Cone and Steiner; made her a perfect Seattle Original. This commercial highlights the unique route she took to creating Hi-Five Pie, in a co-branded effort highlighting SMCU’s commercial lending services.

This was the first concept that I had for the entire campaign. I grew up playing basketball in the Pacific Northwest and knew about Mike Bethea’s legend. He’s more than just the coach of the nationally renowned Rainier Beach High School’s boy’s basketball team, a position he has held since 1994. He is also a community leader, making sure that as few kids as possible fall through the cracks. For many of the young men who come through his program, Coach Mike is an answer to some pretty important questions: “Who cares?” and “Where do I belong?” Mike has coached some of the best players in the world, but when you ask him about what he’s most proud of it’s seeing the kids he coached turn into pillars of their community.

To this day, first-round draft picks heed the call to come home and give back to the next generation, because that’s what Coach Mike requires. That’s how he makes a difference.

Estela Ortega is committed to change. As a young woman in East Texas, she learned the importance of community and the power of working together to solve common problems and create better conditions.

As the Executive Director of El Centro de la Raza, Estela has brought the understanding she developed in her youth to make sure the people of the Beacon Hill community of all races have a place to go and have someone to watch out for them.

Estela knows that the power to make change comes from the relationships she builds with the people in the neighborhood, as well as the people in Olympia. Without understanding the needs of both groups, helping either becomes much more difficult. Her commitment to community and creating a space for everyone to belong makes her a Seattle Original.

I developed and ran a comprehensive advertising campaign with ad placements through Google Display, Pandora, Facebook, and Instagram. We used assets from the video shoot to come up with dynamic social content featuring video snippets, animated quotes from the “Seattle Originals”, and native ads that fit the format of each channel. 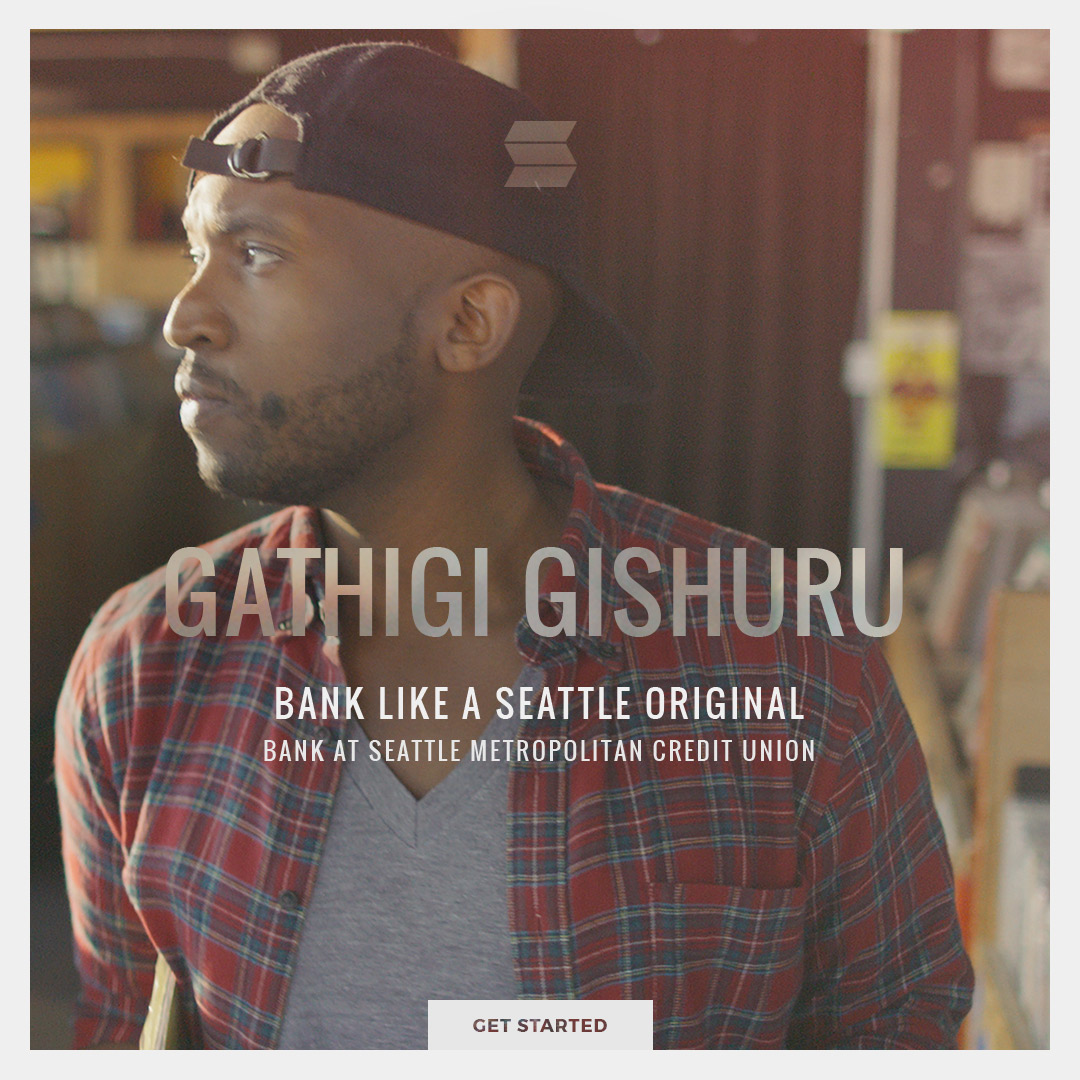 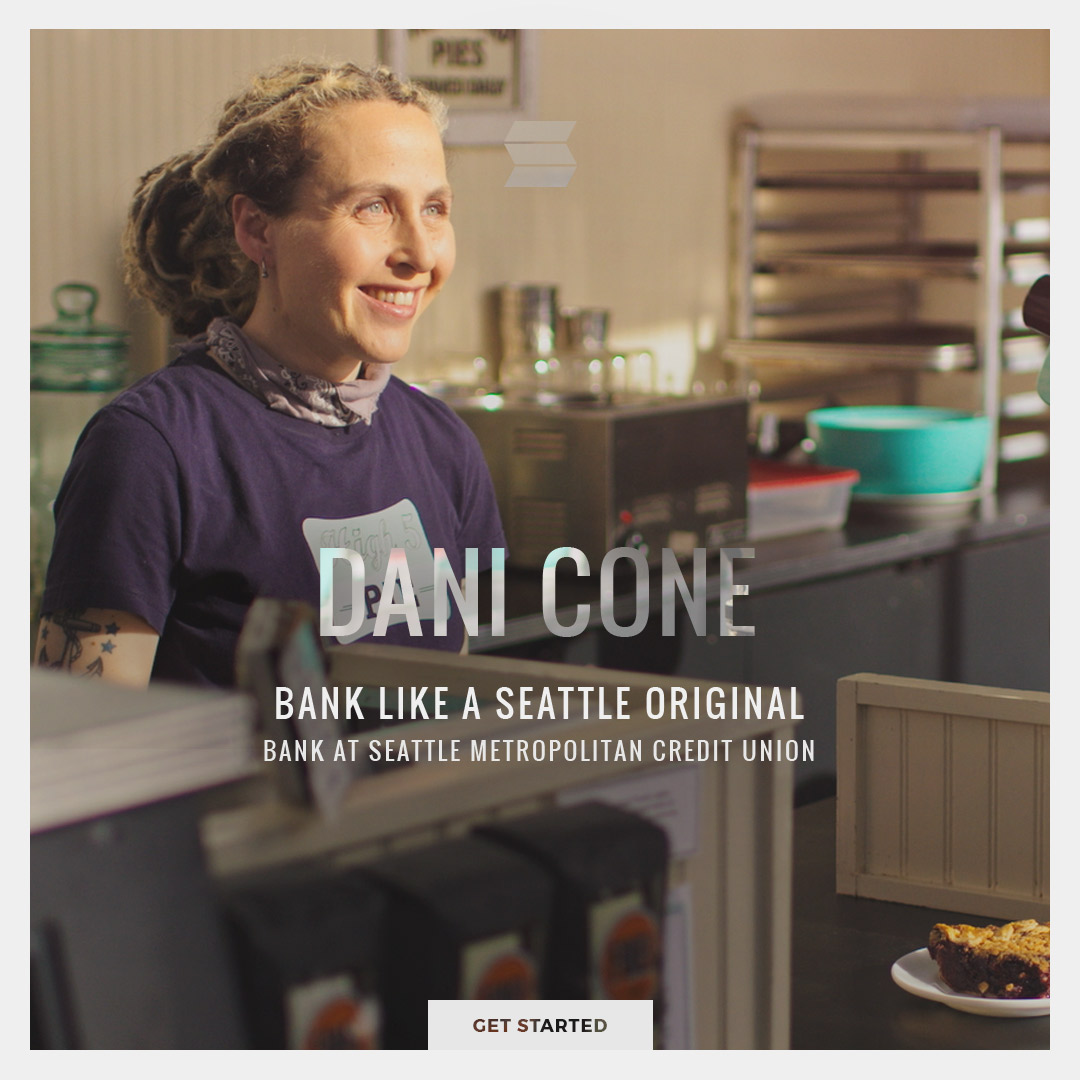 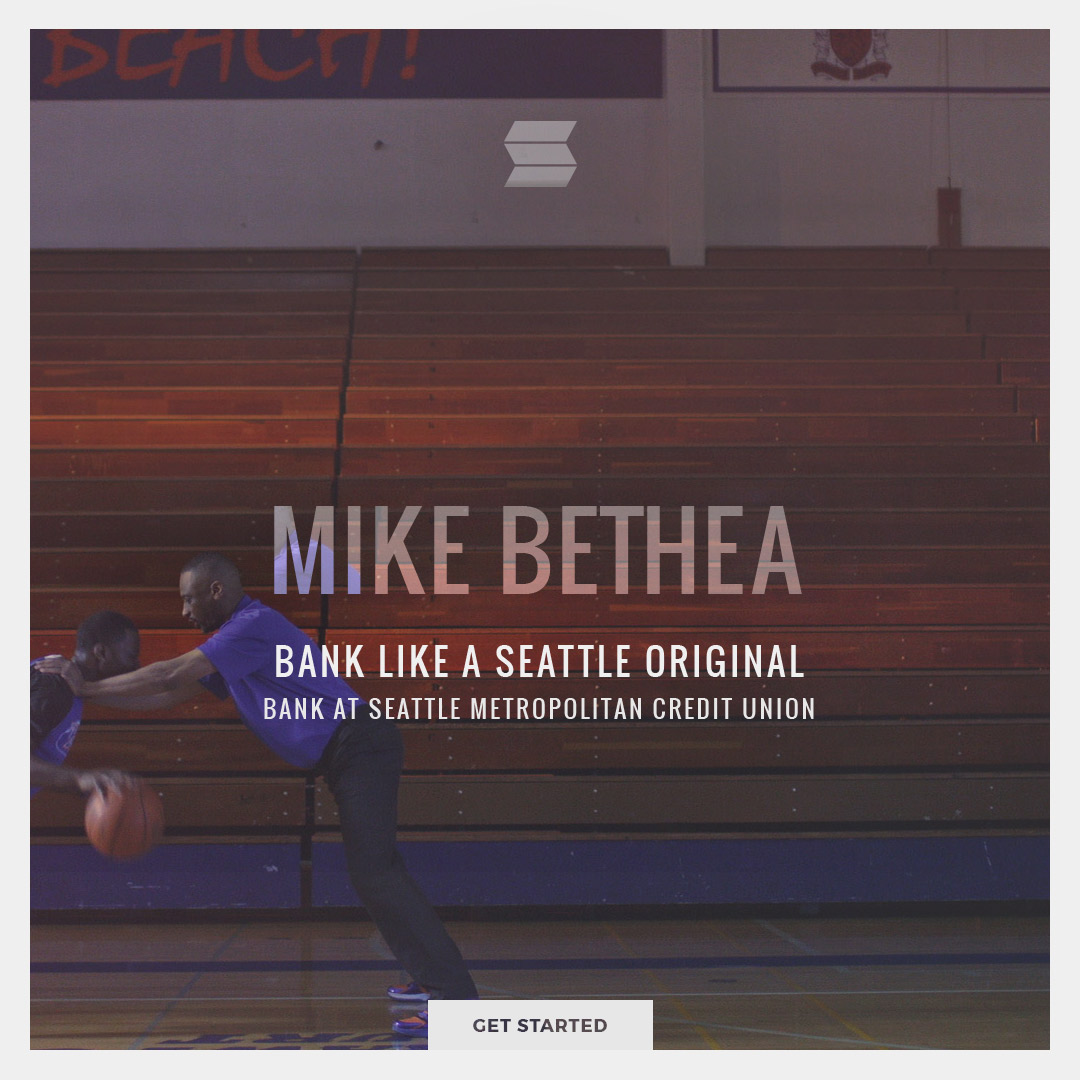 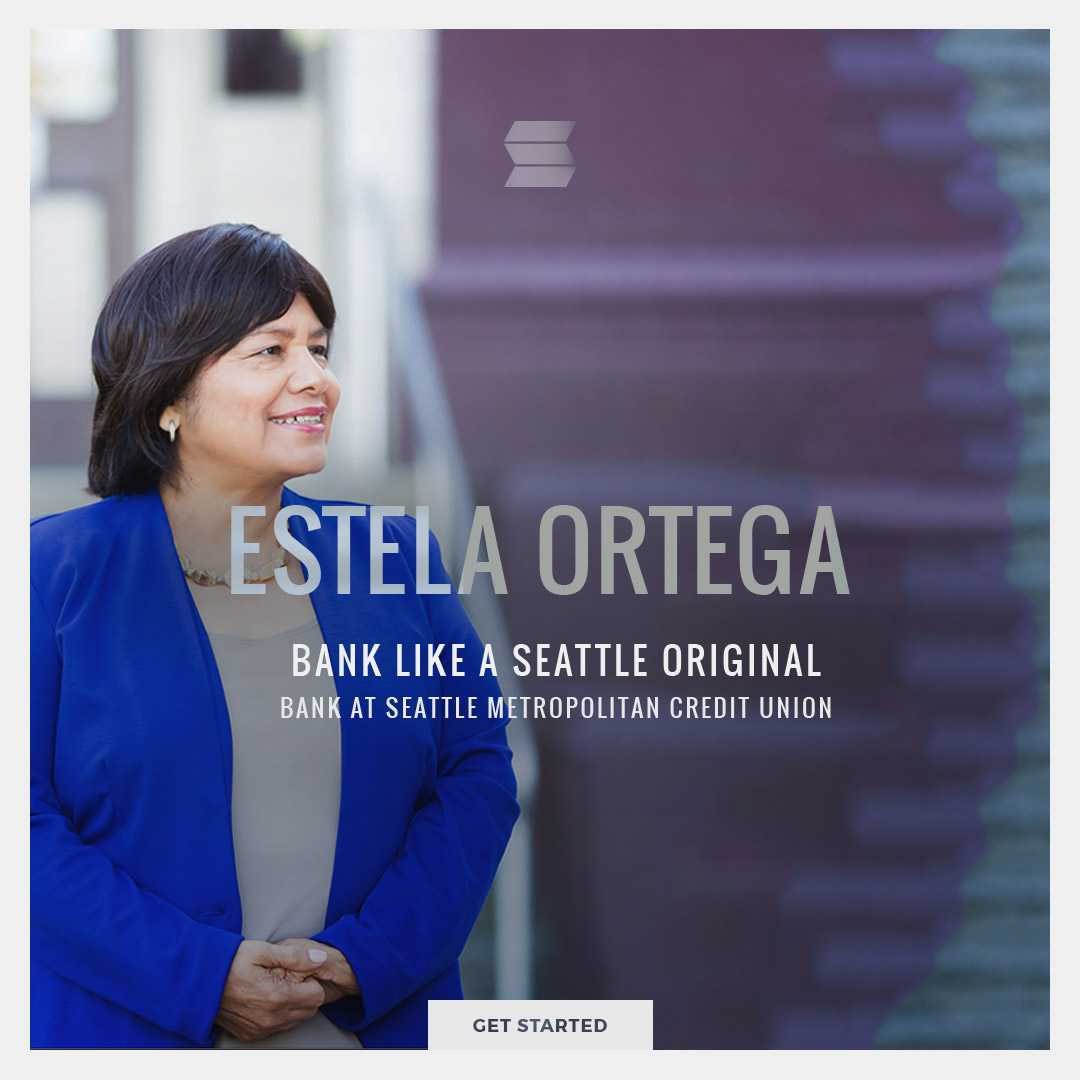 I developed a fully-responsive website that featured deeper stories about the “Seattle Originals”, next to longer cuts of their respective broadcast commercials. The creative direction I had in mind for this micro-site was to have each page feel like a magazine spread with engaging photography and plenty of negative space to let the editorial sections breathe.  The site also promoted social sharing across Twitter and Facebook, and had an area where users could submit their own Seattle Originals. In total, over 100 user submissions came in. Some of these subjects and store is were then used in subsequent email campaigns and social media posts to keep content fresh. 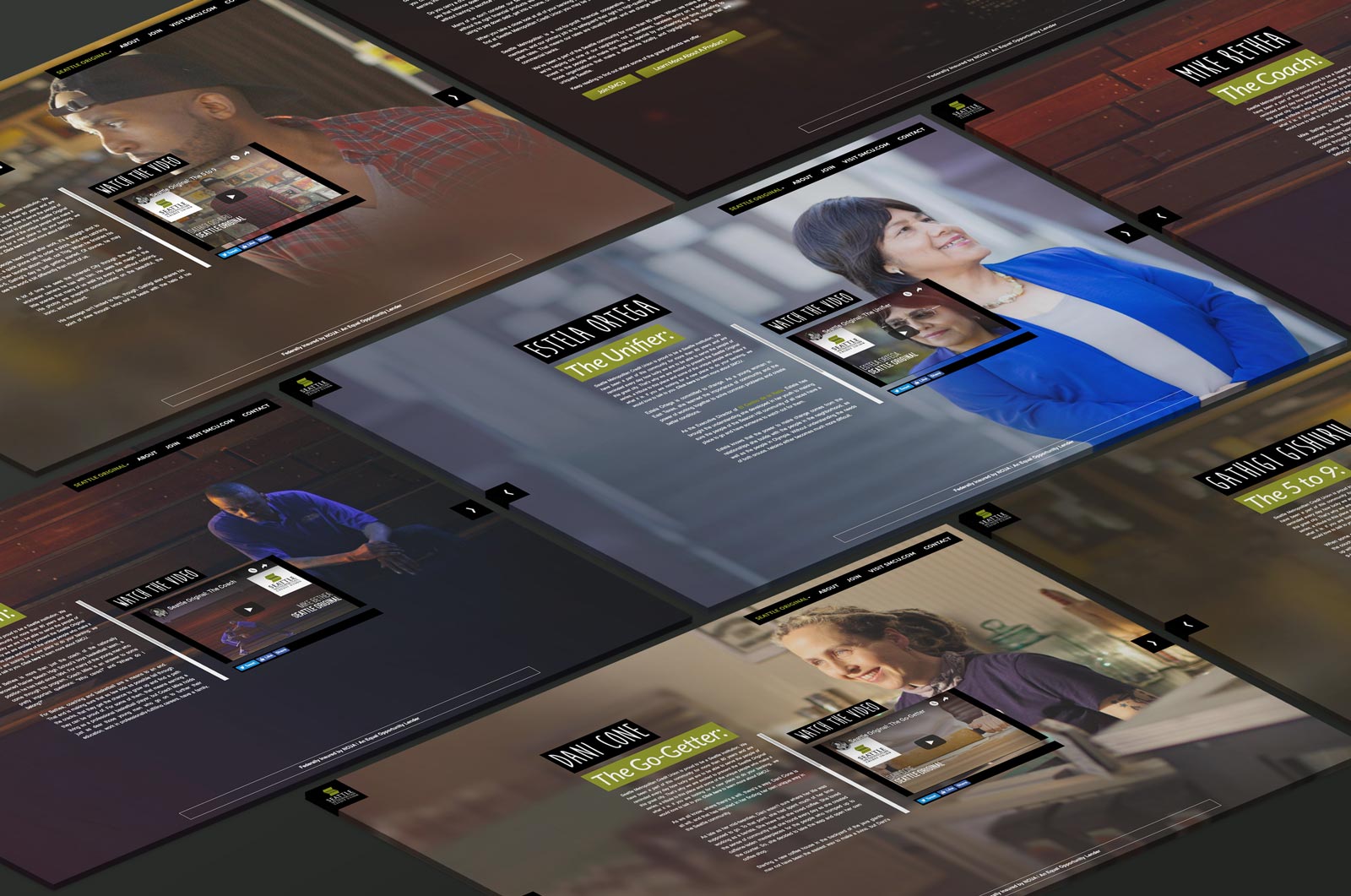